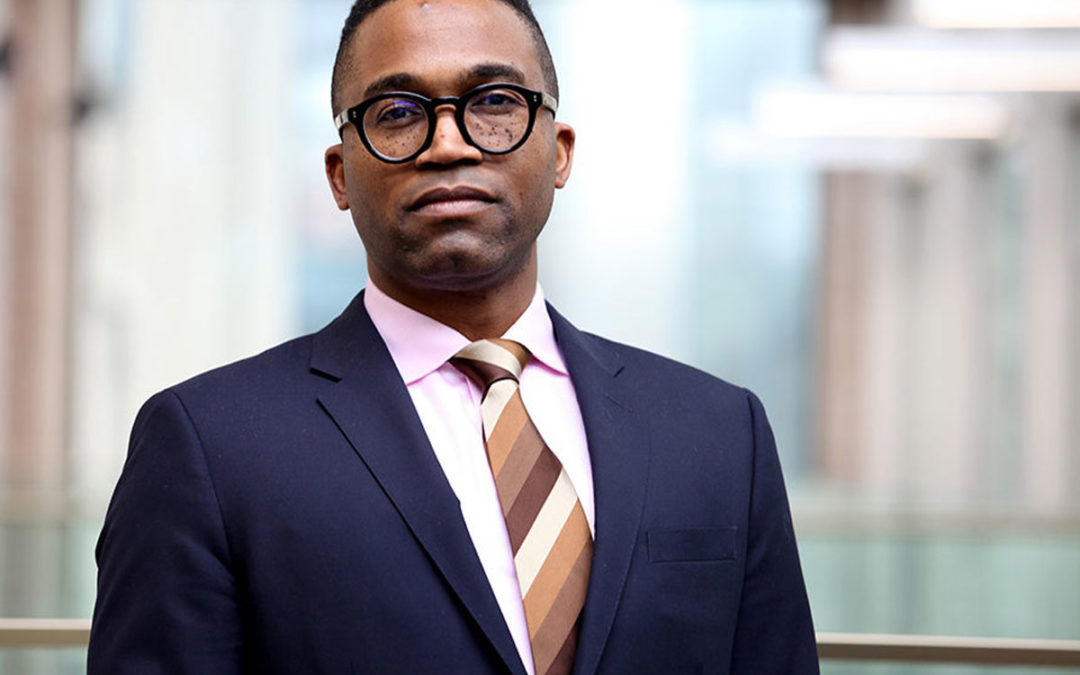 The NSW Financial Inclusion Network, in partnership with Northern Rivers Community Gateway and Centre for Social Impact, is excited to announce the first international keynote speaker that has confirmed to present at our upcoming 4th Financial Inclusion Conference – Roads to Resilience. Now is the time to expand the conversation around financial resilience in order to shape policies and practices that steer Australia in the direction of positive financial wellbeing. The 4th Financial Inclusion Conference – Roads to Resilience is taking place on 18+19 March 2020 at SMC Conference & Function Centre in Sydney. You can read more about the conference here.

Frederick Wherry is a Professor of Sociology at Princeton University and Director of the Dignity and Debt Network, a partnership between the Social Science Research Council and Princeton. He will present a lecture titled “Debt & Dignity” at Roads to Resilience on 18 March 2020 at 1:30pm

Professor Wherry, Kristin Seefeldt, and Alvarez Alvarez are the authors of Credit Where It’s Due: Rethinking Financial Citizenship. The book includes a foreword by José A. Quiñonez.

He is also the editor of The Oxford Handbook of Consumption (with Ian Woodward, forthcoming September 2019) and is editor of the four-volume Sage Encyclopedia of Economics and Society as well as Money Talks: How Money Really Works (with Nina Bandelj and Viviana A. Zelizer). He is the author or editor of four other books or volumes. He edits a book series at Stanford University Press: Culture and Economic Life, with Jennifer Lena and Greta Hsu. Professor Wherry was the 2018 President of the Social Science History Association and past chair of the Economic Sociology Section and the Consumers and of the Consumption Section of the American Sociological Association.

Professor Wherry has served on numerous editorial boards and on the policy board of the Journal of Consumer Research. He participates in a working group on work and wealth at the Aspen Institute and serves in an advisory capacity to the Boston Federal Reserve (Community Development Research Advisory Council) and the Lloyds Banking Group Centre for Responsible Business at the Birmingham Business School (UK).

Before joining the Princeton Department he was a Professor of Sociology at Yale University and Co-Director of the Center for Cultural Sociology. He has also served on the faculty of the University of Michigan and Columbia University. He currently serves as a selector for the Luce Scholars Program (Henry Luce Foundation). He earned his undergraduate degree from the University of North Carolina at Chapel Hill as a Morehead-Cain Scholar, his MPA from the Woodrow Wilson School at Princeton University, and his PhD in Sociology from Princeton.

1 month to the conference

What excites you about the 4th Financial Inclusion Conference?

Thank you to all our conference sponsors

Who should attend the 4th Financial Inclusion Conference?

Operate an expo stall at the 4th Financial Inclusion Conference